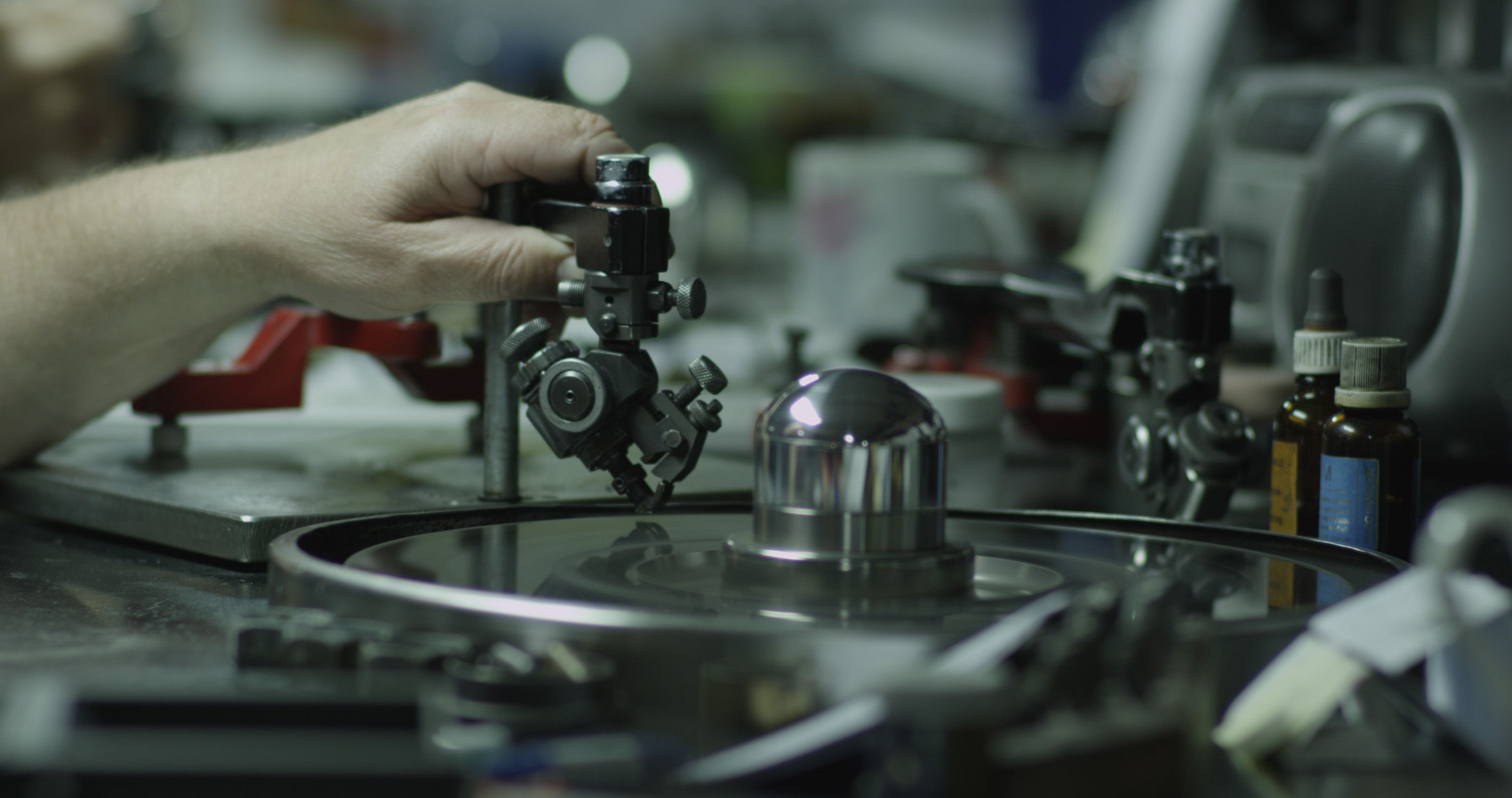 SAVANI GEMS is the one stop shop for all your diamond manufacturing related services. Our skillful and well experienced craftsmen/artisans put their passion and soul into diamond crafting which we know as perfect diamond which give of shine, shows purity and radiates brilliance in every facet

We pursue excellence to attain precise perfection when it comes to crafting Diamonds. Our Planning department and Polishing factory is equipped with cutting edge & ultra-modern technology operated by professional craftsman with an sharp eyes for minute details, who has mastered the processes of identification, grading, cutting, and polishing of diamonds

Grading of rough diamonds decides which rough diamond will yield a higher return, our experienced gemologists run several checks to consider various possibilities in terms of its size, color, clarity, shape, tension, origin, polishing possibility and estimated yields.  And will provide with an estimated rough value report of the/your diamonds. With a track record of precise and consistent diamond valuation our clients can forecast and plan effectively

We provide Digital mapping and Planning services of Rough Diamonds to our clients so they can better assess their polish output and lower their manufacturing risks. This is the most vital part in the diamond production where the size, value, external shape, internal inclusions and anticipated color, fluorescence and cut of the rough is going to produce is confirmed.

We incorporate with most advance and sophisticated diamond mapping technology to achieve this precision. Our cutting-edge laser scanner accurately maps all types of rough diamond inside out and Creates a 3d model of the stone which is later used in mapping/marking the Diamonds

We Prepare the Detailed planning report of Rough diamonds which will provide information on shape, size, maximum weight, Purity and best market price of the polish Yield

b) Bruting and 4-P Processing = Table, crowning, girdling and coning

SAVANI Gems Polishes a wide spectrum/range of round brilliant and fancy shape diamonds ranging from 0.005ct to 10ct+ plus size. Our experience rich and excellent workmanship backed by cutting edge and ultra-modern technology makes us the masters of crafting brilliant diamonds

When our clients desire to restore diamonds or enhance its brilliance and durability out expert craftsmen put in their best re-cutting and re-polishing skills, to achieve excellent cut grade with minimum weight loss. Our Experienced gemologist assess and examine each diamond carefully, and comes up with best possible outcome to obtain the maximum value for our clients

Re-cutting and re-polishing results into minor weight loss, remove flaws and enhances the clarity of the diamonds

Modernizing Old-Cuts: We provide the service of re-cutting old cut diamond into modern ideal cut specification. We weigh up all the negative and positive factors which influences the value of the stone before and after re-cutting, so our client can decide whether to recut the diamond or not to recut the diamonds

Diamond Repairing: Diamonds maybe one of the hardest materials on earth, that doesn’t mean that they can’t be scratched, chipped, or broken. It is possible to break or to chip a diamond by doing gardening, lifting weights or doing any kind of work, it isn’t the only way to damage the diamonds it can also be damaged with chemical that causes it to look dull, cloudy or discolored until the stone is professionally cleaned. Diamond repair job is usually performed to correct minor damage like nicks, culet repair, scratches and finishing

6) Boiling of Rough and Polish diamond

Boiling procedure makes every polish diamond sparkle with luster and light it is intended to remove external dirt or internal dirt from rough and polish diamonds. The process is carried out in confined lab rooms equipped with our most advance boiling technology, we provide 2 types of boiling services

1)Regular Boiling Services: Regular boiling is intended to remove external dirt only and is conducted at various stages of the polishing process mainly during laser sawing and after final polishing the process is as follows

Special test tubes, containing diamonds are placed in the boiling:

a) Larger stones are put in individually, but if the stones are smaller they are placed in special container

b) Acid is carefully poured into the test tubes along with chemical salts mixture, the diamonds are submerged in it, and is carefully heated in controlled manner until all the salts dissolves into yellow liquid the diamonds do not react with this acid

c) The diamonds are removed from the boiler, cooled and washed profusely with water and sprit and then dried with microfiber towels

d) When the whole process is complete, the diamonds occur sparkling, lustrous, bright and free external dirt and substances

2)Deep Boiling Services: The deep Boiling is used for eliminating internal dirt, the cleaning acid penetrate through the tiny cracks called open inclusion and dissolve the black graphite as trapped inside the diamond. Since acid does not react with the diamond itself but only the dirt that has entered the stone, the process allows dirt to be removed so the polished diamonds look better this process is more extensive, approximately 10-12 hours than the regular one the process is as follows:

a) A concentrate mixture of strong acids is heated

b) Diamonds are placed in containers and sealed with pressure

c) After the completion of the boiling process, containers are cooled and the acid is released with health and safety measures

d) The diamonds are then cleansed through the regular cleaning process

SAVANI GEMS has been in business for over 30 years and is staffed by expert gemmologist trained at the best laboratories in the world. Pure carbon flows through their blood

Our role is to establish the origin and quality of the gem stones in order to determine their market value, this is known as appraisal

1) Is my stone a real diamond

2) Is my diamond damaged or flawed

3) Is the documentation provided with the stone accurate

4) Does the diamond match the certificate

5) Has my diamond been artificially treated

6) To determine the value of an object for inheritance, for divorce or insurance purpose.

7) To find the market value of the stones

Our gemmologist are well equipped to performs a genuine identification procedure for gem stones that jewelers are rarely able to perform.

Feel free to contact us with your stones and stone set jewelry for appraisal in the SAVANI GEMS office in Antwerp. Combined, we will establish the characteristics in order to determine the value of your possessions

If you are looking forward to buy a rough and polish diamond our gemmologist will advise you and accompany you in your search for your diamond. We will consequently be able to present you with a wide choice of certified stones and non-certified stones

In addition, you will have the opportunity to examine the diamonds and gemstones in a suitable condition with suitable lighting, magnifying glass, color comparisons